With the economy still in flux, a lot of people want to know how to protect themselves if they lose hours or their whole job. Workers should know that they can still pull some of their unemployment benefits while working reduced hours. In Canada, these are colloquially referred to as “partial unemployment benefits.”

This term refers to the fact that, when you work while collecting your employment insurance (EI), the government takes a percentage of what you earn from your job off the benefits. Why is this such a big deal right now? 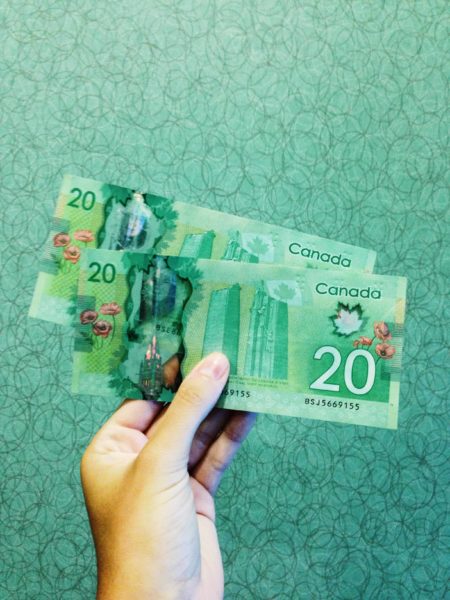 Anyone working part-time might, depending on their situation and location, also be eligible for some of their unemployment benefits. In Canada, a worker can apply for EI when they are unable to work due to illness or quarantine (sickness benefits) or when they lose their job through no fault of their own (regular benefits). The most money Canadians can receive through EI is $573 per week, or $2,292 every four weeks.

If a worker has served the mandatory EI waiting period and then works reduced hours, 50 cents will come off the regular EI benefits for every dollar they earn. This applies as long as they do not earn more than 90% of the average insurable earnings on which the government bases their benefits; they call this the “earnings threshold.”

An Example Of Partial Unemployment Benefits 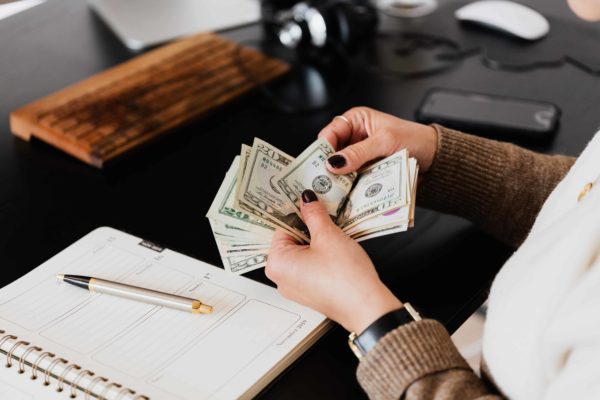 Let’s say a worker lost their job, and their weekly insurable earnings are $500. After serving the initial one-week waiting period, this person would receive $275 in regular EI benefits (55% of $500 = $275). But not too long after, this worker gets a call to come back at reduced hours; they are now working eight hours, earning $100 every week. The government will deduct $50 from this worker’s regular EI benefit, and they will receive $225 on top of the $100 from their employer.

If their employer keeps raising their hours, the worker can keep getting EI until they are earning 90% of their average insurable earnings. With weekly insurable earnings of $500 a week, this worker’s earning threshold is $450.

Workers Have To Report Their Income

Because it affects how much they receive, any workers claiming EI must report their weekly income. You must tell the government about your work earnings and the hours for each week worked, in the week in which the work occurred. It’s also important to note that the compensation a worker receives from other sources may count as earnings for benefit purposes.

With the end of CERB in sight and many people going back to some form of work, it’s important to know what people can access. Starting on September 27, 2020, those who were receiving CERB and continue to be out of work will transition to a simplified EI program. The government will grant a one-time credit of 300 insurable hours for regular benefits and 480 insurable hours for special benefits.